My Out of World Experience

Not many people know about the time I was invaded by aliens. Well, it really wasn't quite so much an invasion as it was an opportunity to see the world from outer space. Last summer, I took a trip out west in my van just to see the scenery. One of the places I stopped at was Devil's Tower, which is well-known for being featured in the movie Close Encounters of the Third Kind. Well, I discovered in the middle of the night that some of what you see in the movie might actually be true. It must have been about 2 or 3 in the morning I got up to use the restroom. After I came back out, an odd-looking male figure approached me in the darkness and motioned for me to follow him. I did. 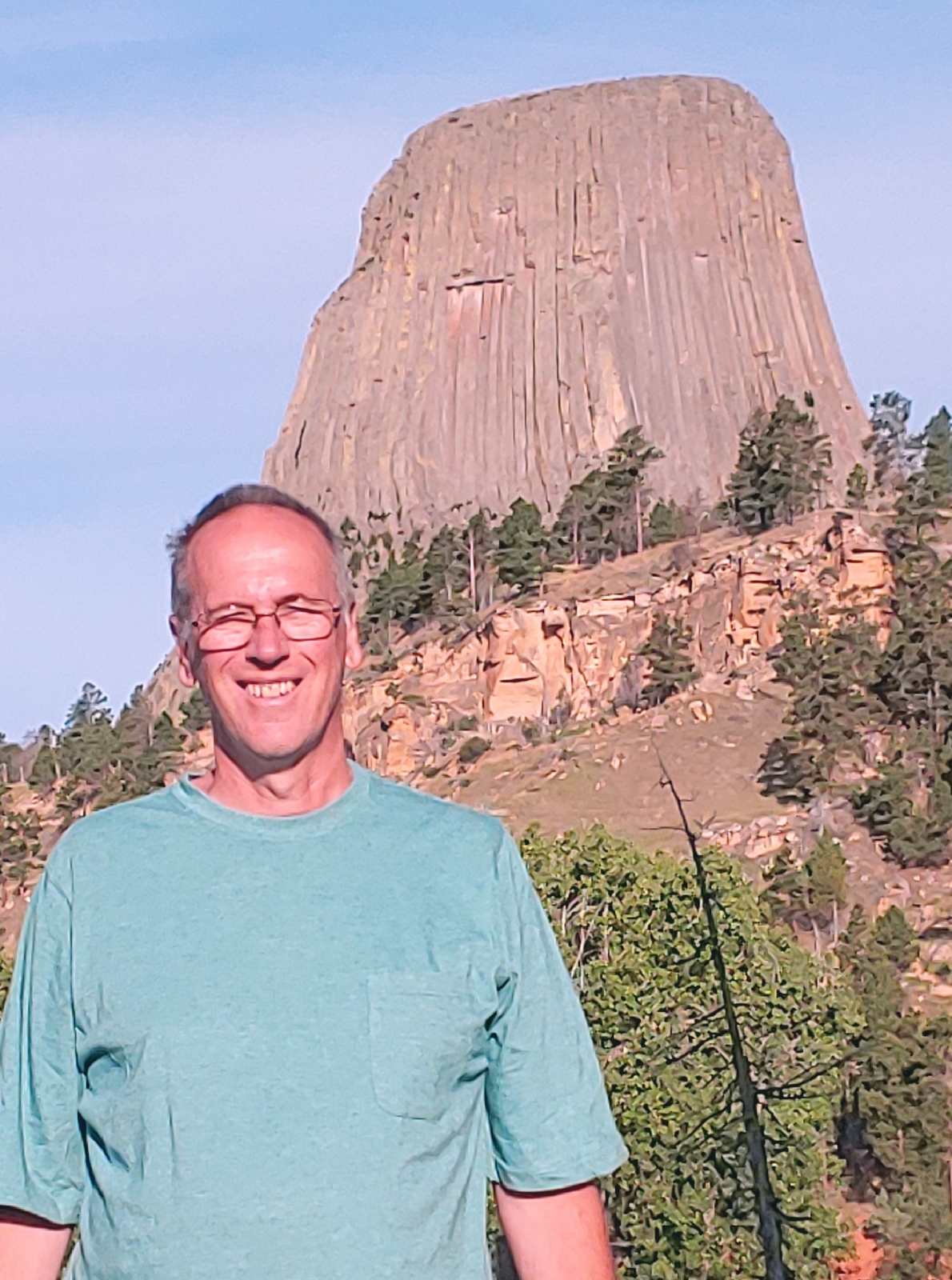 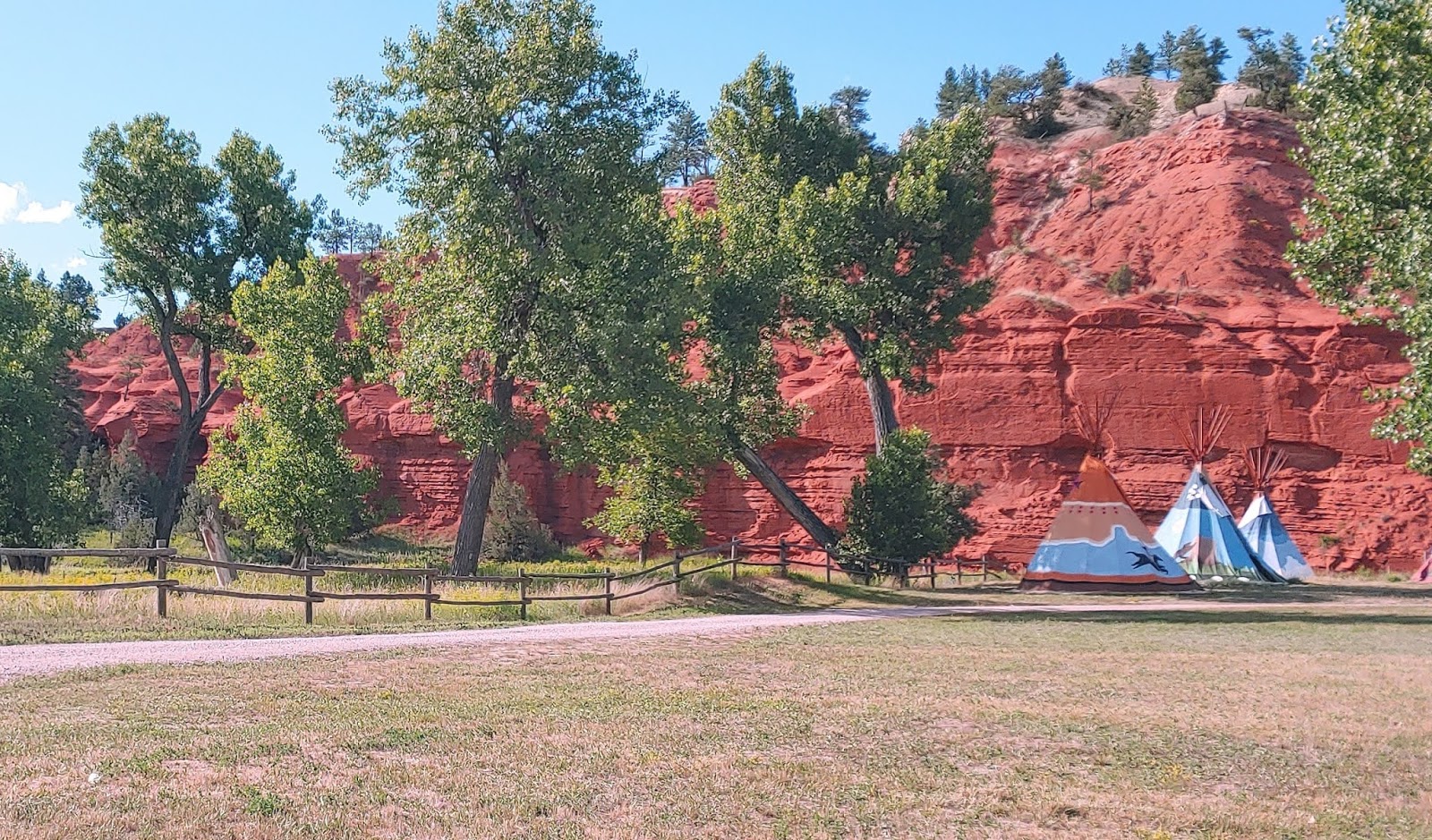 We walked along a rock wall that shines very red during the day. Just around the corner in the very dimly lit night, there was a saucer-shaped craft with a few other similar looking characters hanging around the outside. One of them spoke to me in a very broken English and asked me if I would like to go for a ride. I said yes, so we boarded the craft. He told me he was from the planet Doonvomorzey. They had been watching TV signals from Earth for a long time and were perplexed as to why so many of our movies on Earth showed aliens as wanting to "invade" us. They are just as curious about us as we are of lifeforms beyond our planet. Their technology is more advanced than ours, so that's why they were able to travel here. They had seen "Close Encounters." They thought landing at Devil's Tower would be a fun way to visit Earth.

They were afraid that humans on Earth would freak out if they saw them. This is the reason they were hiding. When they saw me walking around by myself in the middle of the night, they felt safe enough to ask me if I would like to go for a quick ride with them. So I boarded the craft, and sat by a window. There were no noisy engines, fiery rockets or anything like that, the liftoff was just quiet and gentle. Some amazing technology! We quickly headed straight up and broke through the Earth's atmosphere. We took one orbit around the Earth and I was able to see much of what astronauts normally see from the International Space Station. Once around the world, we descended right back to the point were they had landed before and let me out. We waved goodbye to each other and I went back to my campsite to go back to bed.

Nothing dramatic, but that was my alien experience. Now you know. 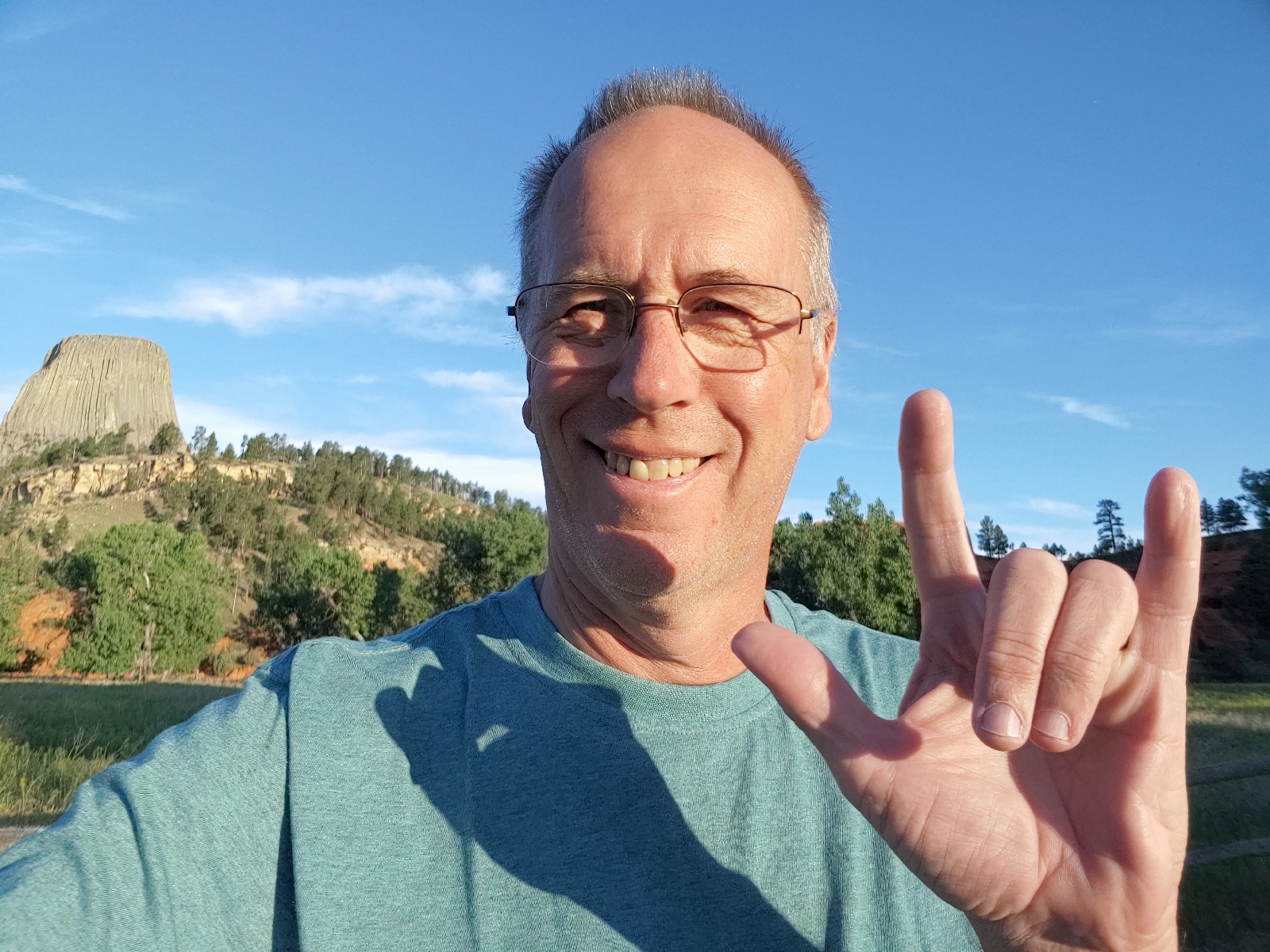 Email ThisBlogThis!Share to TwitterShare to FacebookShare to Pinterest
Labels: Yarn